Looking for advice on baby fears & phobias and help with sleeping troubles? Learn how to take care of your baby when it is not sleeping at Huggies. 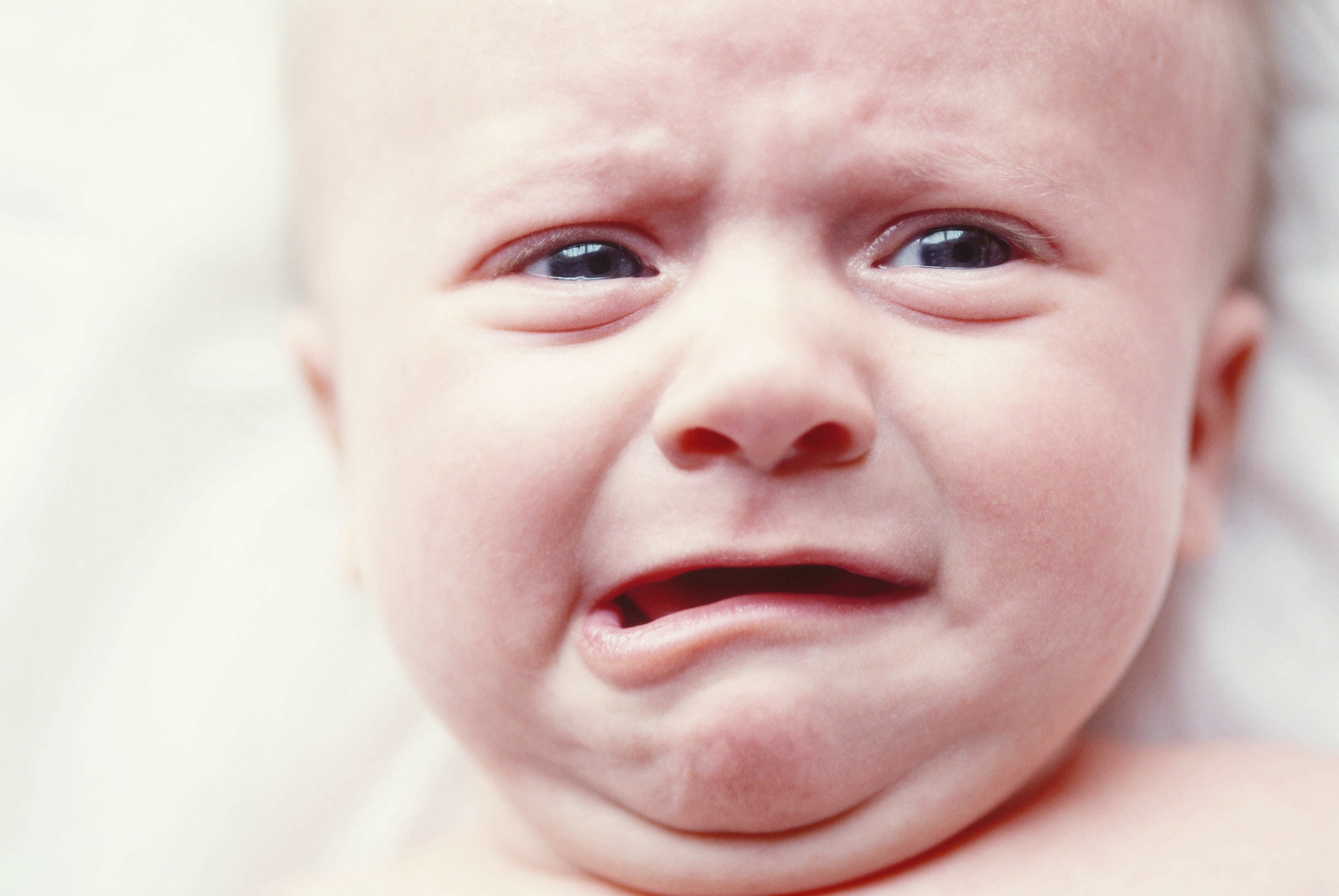 Young babies normally respond with a startle or fright when there is a sudden noise or a change in the way they are held. One of their primitive reflexes, known as the Startle or Moro reflex, causes them to react this way, particularly when they feel insecure.

Babies gradually start growing out of their newborn reflexes from around 2 months of age. But, startling in response to a scary situation or being able to feel fear doesn’t occur until they are mature enough to perceive there could be danger and when they are capable of anticipating it. Experts think babies start to form a concept of fear from around six months onwards. Separation anxiety is common for babies, causing them to become upset when the people they have formed primary attachments to aren’t close by. This is one of the earliest, most primal, of fears.

The first year of a baby’s life is a time of enormous change and maturity. One of the primary tasks in their emotional development is to form loving, close and trusting relationships with their parents. Staying close to those they know well and who provide them with food, warmth and shelter is a survival mechanism and essential for life.

What is the difference between a fear and a phobia?

Fear is a healthy emotion. It is strongly connected with our safety and wellbeing and protects us from potentially harmful situations. It is also dependent on personality and temperament and is highly variable between each of us. A phobia occurs when fear becomes irrational or intense, causing the person to feel an overwhelming feeling of anxiety. Individuals who have phobias suffer greatly, because their ability to enjoy everyday life is impacted by the “what if’s” which plague them. It is rare for small children to develop such high levels of anxiety that they require treatment.

What causes children to have fears and phobias?

There is thought to be a genetic component to the inheritance of fear and anxiety traits generally, though role modelling from parents contributes as well. Children learn socialization skills from their parents and families. For those who frequently witness a parent’s moods escalating in reaction to a stressful or fearful event they learn that this is an appropriate response. Although phobias themselves aren’t inherited, a parent’s avoidant behaviours and anxious responses can be quickly learnt.

Some children just seem to be born more fearful and imaginative than others. They are naturally cautious and hold back in situations until they feel confident enough to venture out and gauge situations for themselves. They need to be parented gently, with lots of reassurance and explanation for what is happening. Anxious kids like plenty of explanations. They don’t thrive on unpredictability and like routine and order.

Other children seem to have more of a risk-taking nature; they are more naturally curious and don’t let fear restrain them from where they want to go and what they want to see. These kids can be equally hard to parent. The potential that they will do themselves harm is higher and they don’t seem to have a healthy respect for what could go wrong.

What you can do?

Most babies grow out of their early fears without too much intervention from parents.

One of the skills toddlers develop is how to separate fact from fantasy. Imagination plays a large part in their lives as fears start to become more concrete and clearer. Girls tend to be more fearful than boys, though the reason for this is not entirely clear.

What you can do? 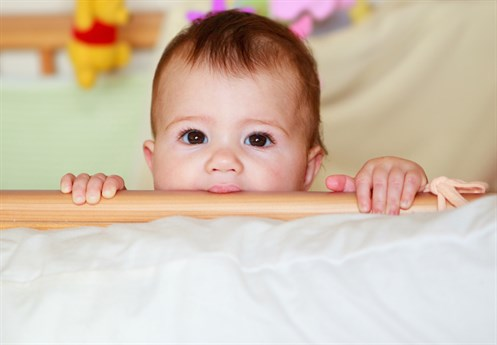 How To Get Your Baby To Sleep Alone 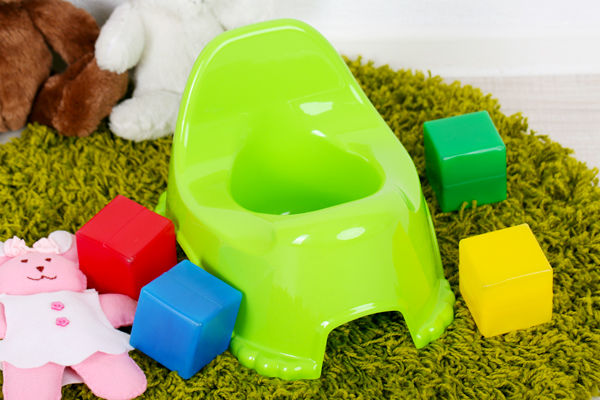 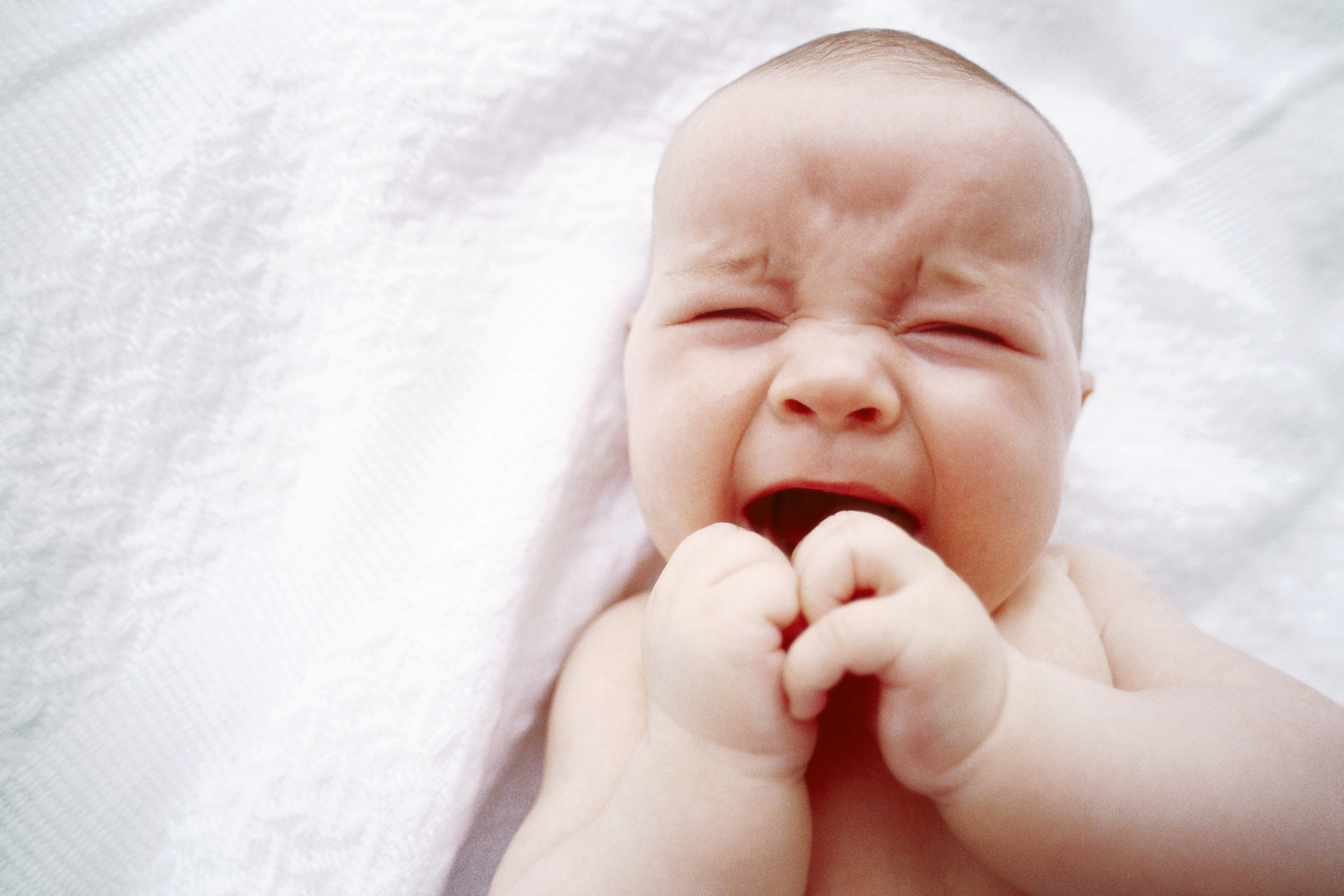