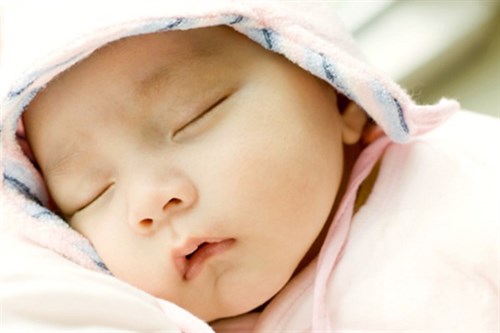 Hosting a baby shower soon? Huggies shares with you the game ideas for the baby shower.

Every baby shower will be different of course, and the sort of baby shower that you have will dictate the games that you would like to include.

But whether your baby shower is to be a small intimate affair with a few close friends, or a big extravaganza with a really long guest list, games are a really important part of the baby shower.

Tips for including games in your baby shower

We’ve come up with a list of baby shower games that will suit all kinds of different baby showers; but don’t try to play them all. Pick between two and five games, depending on the number of people attending and the kind of party you would like to have.

Don’t forget, each baby shower game will take a lot longer if you have a big crowd. If you’re not sure about how long games will take, have one or two ‘backup’ games that you will only play if earlier games are over faster than you thought!

There’s one key for success for all baby shower games: planning. Your baby shower will run so much more smoothly if you make up a timetable that includes when and for how long each game will run, and nominates who is responsible for each task that must be done. Some games suit a younger, rowdier group; others require guests to bring something along. Choose a selection of games to suit the guests that will be coming.

Not convinced that you even want one baby shower game? If you’d rather not, it’s your shower and you can bail if you want to! But do consider baby shower games as an option; even if you’re not really a ‘games’ person, there’s lots of good reasons to include a few games at your baby shower; here’s just a few:

There are two variations on this game. You can play Guest Baby Photo Bingo, where you ask each of the guests attending the baby shower to bring (or ideally, email in advance) a photo of themselves as a baby. Or you can play Celebrity Baby Photo Bingo, where you use baby photos of famous people that most of your guests would recognise. (About a dozen celebrities makes a good game.)
In this game, a baby photo of each guest (or celebrity) is posted on a noticeboard at the beginning of the party. Each photo has a number next to it. Each guest is given a paper with all of the numbers listed; guests need to identify each of the baby photos.
Set aside some time for people to identify the photos. If you are doing the ‘guest’ variation, you can get all of your guests to line up one by one next to the noticeboard. Or if you choose the ‘celebrity’ variation, make it easier by also putting up photos of the celebrities as adults. For Celebrity Bingo, you might want to make your mum-to-be one of the celebrities for the day! The winner is the guest with the most correct guesses.

This is a lovely activity that guests can contribute to. Ask each guest to bring as a gift, their favourite childrens’ book, to be given to the new baby. With guests all seated, each guest is asked to hand their book gift to the mother and explain what they love about the book. Check with the mother and guests beforehand to make sure people are comfortable with the game, as this can get expensive. It will still work well if just a few guests choose to participate.

This is an easy game to organise, and fun to play. Fill a baby’s bottle with M&Ms or jelly beans, counting them as you go. Each guest writes their name and their guess on a piece of paper that’s next to the bottle. The person with the closest guess wins the lollies.

This game is best if it runs for part of the baby shower, as it can get tedious after a while. Each guest is given a dummy on a string to hang around their neck. Anyone who catches another guest saying the word ‘baby’ can remove the offender’s dummy necklace and put it around their own neck. The winner is the guest with the most dummies at the end. (A cheaper variation of this game has each guest wearing a baby nappy pin, instead of a dummy.

Ask each guest to bring a quotation or a poem about parenting that means something to them. Alternatively they could bring a recipe, a memory or some advice. Each guest writes their contribution in a book that is supplied for that purpose. You could make this extra special by taking a photo of each person at the baby shower and adding this to the facing page of each entry, as a special gift for the mother-to-be.

by Fran Molloy, journalist and mum of four 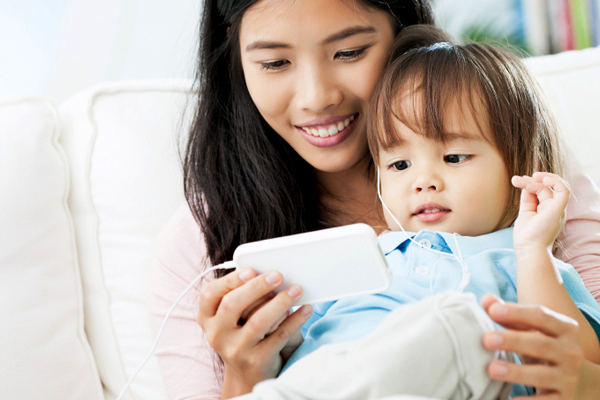 8 Baby Albums That Are Music To Everyone’s Ears 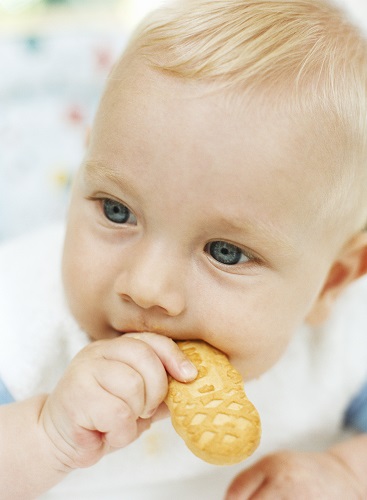 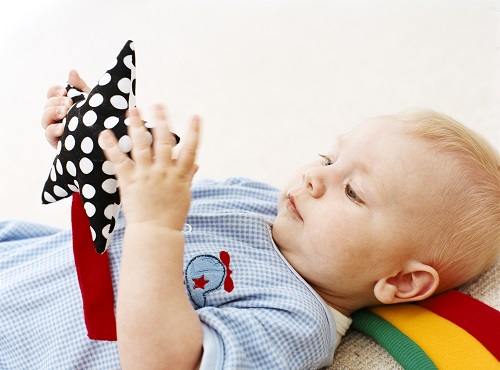