Babies delivered by caesarean section, are not born vaginally but lifted out of the uterus through a surgical procedure. Learn about caesarean operation here at Huggies Singapore.

A caesarean is an operation to allow a baby to be born through its mother’s abdominal wall instead of through the vagina. It’s usually done with an epidural anesthetic so the mother is awake during the surgery and can usually see her baby within moments of birth and cuddle him or her soon after.

There are two kinds of caesarean operations:

1.            An elective caesarean is planned by the mum-to-be and her obstetrician, and is carried out before she goes into labour. It is usually done for medical reasons, such as the mother has high blood pressure or the placenta is covering the cervix. An elective caesarean is usually scheduled for the 39th week or later. It would only happen earlier if there were medical reasons to do so.

2.            An emergency caesarean usually happens when the mother is already in labour but there’s an unexpected complication – such as foetal distress – and the baby needs to be born quickly, often within minutes of the problem being detected.

A caesarean is a safe operation for mother and baby but it is major abdominal surgery, so there is a risk of health problems such as:

Complications happen in less than 10% of caesarean operations. The maternal death rate is less than 0.02.

What are your chances of having a caesarean?

Even if you are healthy and your pregnancy is low risk, it’s probably a good idea to at least know what is involved, just in case there is an emergency during your labour.

What happens during a caesarean operation?

The caesarean takes place in an operating theatre at the hospital.

An uncomplicated caesarean operation takes only about 30 minutes from beginning to end. The womb is easily opened, and it takes just 5 minutes or so from the time of the incision until baby is born. The rest of the time is used to stitch you up afterwards.

If you’re having an elective caesarean, your obstetrician will tell you what to expect and you will be admitted to hospital some time before the caesarean operation is scheduled to be done.

If you’re having difficulty in the labour ward or birthing unit when the caesarean is called for, it’ll all happen very quickly. You’ll be whisked to the theatre on a trolley and prepped for the caesarean. If you’ve have already had an epidural, it will be topped up and you’ll be ready for the surgery.

In the theatre, there will be a team of medical people including the surgeon – obstetrician – and his or her assistant, the anesthetist and assistant, the theatre nurse and one or two other nurses, one midwife per baby, one paediatrician per baby, and possibly some medical students. All of them will be wearing surgical masks and gowns.

Your partner can be with you if the caesarean is done under an epidural, but maybe not if you have a general anaesthetic. Contrary to popular belief, most partners don’t faint during the caesarean.

Usually a small screen or curtain is put in place about the level of your chest so you don’t have to see the surgeon making the cut in your abdomen. Your partner can stay with you behind the screen, or if they feel up to it, they can watch the incision and then cut the cord after baby is removed from the womb.

The procedure will go something like this, although not necessarily in this exact order:

•             You put on a surgical gown and a hat that’s a bit like a showercap. (Later, you may want to remove the hat before photos are taken of you with your newborn)

•             The obstetrician makes an incision of around 20cm through your abdominal and uterine wall. The cut is usually a horizontal ‘bikini’ across your lower abdomen, but very occasionally in an emergency caesarean it is vertical because it is quicker

•             The layers of muscle, fat and skin that have been cut through are sewn up using dissolving stitches. Usually the top layer is stapled. (The staples are removed within 2 weeks)

What you will feel during a caesarean operation

If you have a general anaesthetic you won’t feel anything until you wake up an hour or so later. However, most caesareans are performed under spinal or epidural anesthetic via a needle placed midway down the spine. This effectively blocks all feeling from below your breasts down to your toes, including your womb and where the surgeon makes the incision.

During the caesarean you will experience some feeling of pressure but not pain. Some women say it feels like someone is rummaging around in your tummy but not in a painful way. Apparently it feels rather odd and a bit frightening if you expected to feel nothing at all.

What you will hear during a caesareans operation

If you’re awake during the surgery, the obstetrician will tell you what’s going on. The surgical team will also talk about the surgery. Feel free to ask questions. You’ll also hear the clinking of surgical instruments, the beeping of the heart monitor and the sound of suction as the waters break.

After a caesarean operation

After you’ve been stitched up, you will spend some time in recovery so your vital signs can be monitored until they stabilise. Once this happens, you’ll be wheeled off to your room. Except in extreme circumstances, your baby will be with you during recovery and stay with you in your room.

It may take a while for the epidural to wear off so you may feel numb from below your breasts downwards. Just cuddle up to your newborn and try your first breastfeed. 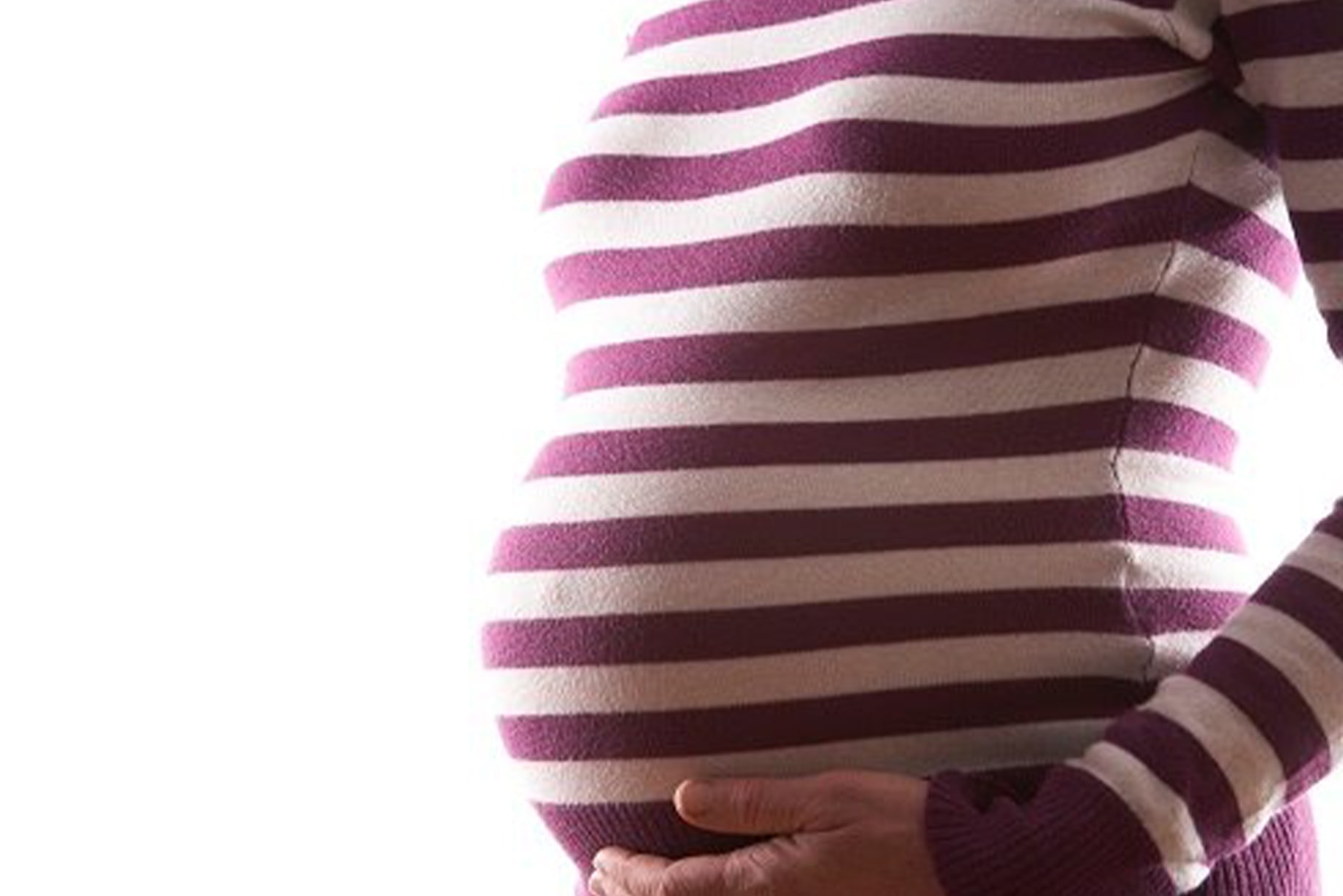