Gestational diabetes is a condition which is quite separate from the other types of diabetes. Find out more about diabetes in pregnancy on Huggies.

Gestational diabetes is a condition which is quite separate from the other types of diabetes: type 1 and type 2. The term gestational refers to it occurring during pregnancy. For many women who are diagnosed, their diabetes will go away after their baby is born.

However, there is a greater risk of developing type 2 diabetes in women who have already had gestational diabetes.

Gestational diabetes occurs in around 5% of all pregnancies and of these women:

What Exactly is Diabetes?

Diabetes occurs when a person’s body is either not making enough of the hormone insulin, or their body cannot effectively use the insulin they are making. Insulin is needed so that glucose in the bloodstream can move into the body’s cells and be used for energy. When a person has diabetes, there is too much glucose in their bloodstream and complications from this can arise.

During pregnancy the placenta makes specific hormones which are designed to support the baby to grow and develop. But these hormones can also create problems with the effectiveness of a mother’s insulin and impair its usefulness. This is what it means to become insulin resistant. In the best of circumstances, a mother’s insulin level and her blood sugar level will stabilise and there is not an excess or deficiency in either one. But in gestational diabetes blood glucose is not being controlled by adequate insulin, so there needs to be either a drop in dietary glucose, an increase in insulin or a combination of both.

Who is at Risk?

When Does Gestational Diabetes Occur?

At around the 20th week of gestation, the usual processes and actions involved in insulin production become affected by pregnancy hormones. This is why gestational diabetes screening tests are done routinely for all women who are pregnant, whether they have a history or not. The most common time for it to occur is between weeks 24-28 of pregnancy, though it is still possible to be diagnosed a few weeks either side of this time frame.

As her pregnancy progresses, a mother’s need for glucose increases. This is because her energy requirements also increase. In the ideal situation there is sufficient insulin produced to cope with the rise in glucose, but this doesn’t always happen.

How is it Diagnosed?

A screening test is normally ordered by an obstetrician or midwife in weeks 26-28 of pregnancy.

The most common diagnostic tools are either the glucose challenge test, GCT, or the oral glucose tolerance test, OGTT. In the first test, a sample of blood is taken to check the glucose level and an hour later the test is redone after drinking a very sweet drink.

Depending on the results of this first test, a two hours oral glucose tolerance test (OGTT) may be done to confirm the diagnosis of gestational diabetes. This is when a blood test is taken before the glucose drink and then repeated at one and two hours later. Another more simplistic, though common test is when glucose is detected in the mother’s urine. This is why one of the routine checks at each ante-natal appointment is to check a fresh sample with a glucose sensitive detecting stick.

Blood Glucose levels are measured in millimoles per litre of blood. A normal Blood Sugar Level (BSL) is between 4 – 6 mmol/L in someone who has been fasting. Two hours after eating a meal, an average measurement is 4 mmol/L – 7 mmol/L. Ideally, a person’s BSL is kept as near to normal as possible, but individual variances can play a part in what is acceptable.

How Will I Know if I Have Gestational Diabetes?

You may not, and often it is not until routine urine testing or a glucose tolerance test is ordered that it is detected. Some women will develop the following symptoms which are similar to when type 1 or type 2 diabetes develops:

When gestational diabetes is well controlled and being monitored by the woman and her health care providers, the risks are significantly reduced. The aim of diabetic management is to lower blood glucose levels to within a normal range and establish what dose of insulin is required for each individual mother. It can take time and a fair bit of balancing to correctly estimate the type and dose of insulin and when it needs to be administered through the day.

Mothers who have gestational diabetes are closely monitored during their labour as well. Complications can arise if labour is prolonged and the mother has inadequate fluid or glucose levels.

What Can Happen to my Baby?

Babies of mothers with uncontrolled gestational diabetes tend to be large. They need to cope with the high levels of glucose which cross the placenta into their own blood supply. Because of this they produce more insulin, which in turn leads to them laying down extra subcutaneous fat. Babies of diabetic mothers often weigh in excess of 4kgs at birth. This is why babies with a large birth weight often lead health care professionals to suspect gestational diabetes, even if it was not diagnosed ante-natally.

It is routine management for the baby of a diabetic mother to be observed for problems with low blood sugar. This tends to be more common if a mother’s blood glucose level was higher than normal before the baby was born.

Babies of diabetic mothers do not have diabetes themselves. With regular, frequent feeding their blood sugar level tends to stabilise and they have no ill effects. The greatest risk is of them having hypoglycaemia (low blood sugar) in the first 4-6 hours after birth. This is why they need to have frequent testing at birth until their BSL is stable, and again at regular intervals for the first 24 hours.

What Can Happen to Me?

You may need to monitor your blood glucose levels yourself with a special blood testing device called a glucometer. These are available to borrow, hire or buy through hospitals and large pharmacies. Some pharmacies specialise in hiring or selling diabetic equipment which makes sourcing what you need much easier.

Diabetes educators are experts in explaining and demonstrating what is involved in testing blood sugar levels. It is common to keep a booklet with BSLs recorded and to bring this for doctor’s appointments. Insulin dosages are based on BSLs and it is often necessary in the early stages of treatment to adjust insulin units and dosage times so they are correct.

You may be referred to a dietician for specialist advice and guidance on your diet, what you can eat and what you need to avoid. Commonly recommended eating guidelines include:

Other Common Treatment Regimes Are: 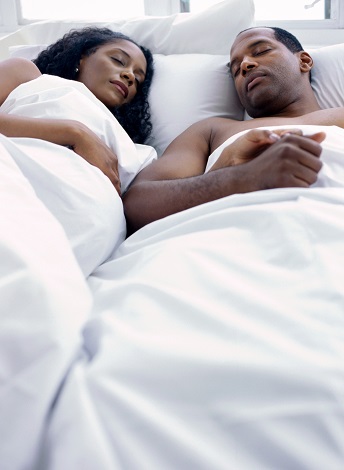 Is It Safe To Have Sex During Pregnancy 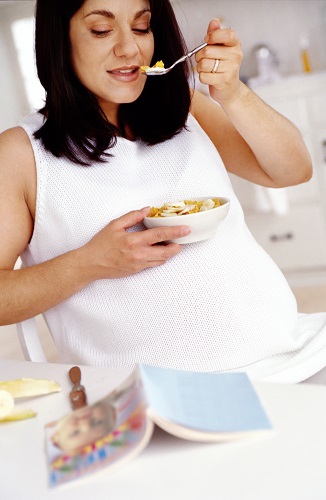 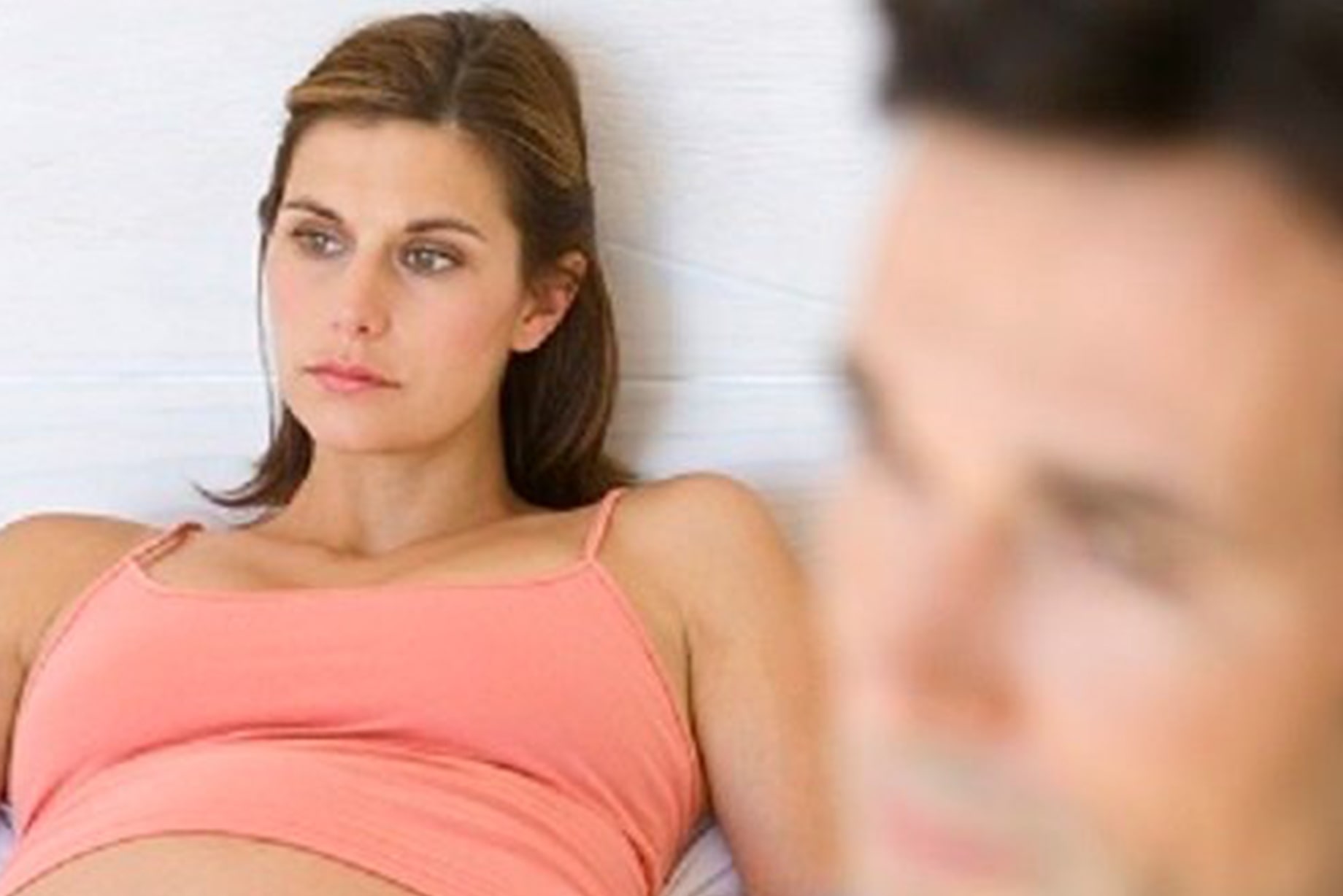